When The Media Sensationalizes The News 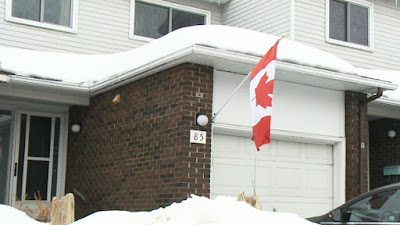 This is the type of irresponsible media coverage being presented as “news” today that is causing so many problems in the world.

The headline is an obvious editorial comment disguised as “news” for the sole, self-serving purpose of increasing readership.

In reality the story is not about an “R.C.A.F” member any more than it is about a “Canadian Flag.”

The story is about a condo homeowner being told to remove a structure that he illegally erected on his condo unit.

It could just as easily have been a biker erecting a Hell’s Angels flag, a white supremacist erecting a flag depicting a Nazi symbol or a member of the LBGTQ community flying a rainbow flag.

Hell, it could even be as benign as a Wolf Cub displaying a Cub Scouts flag.

There is no difference in the context of why he has been ordered to remove it. It is not a violation of anyone’s rights.

In fact, permitting him to leave his flag in place is a violation of every other condo owners’ rights whether they are offended by it or not.

And as a member of the R.C.A.F., he should know better.

But some, the media included, have chosen to make this a political issue which it is not, but is destined to become as the public begins to draw lines in the sand.

It’s an agreement that he chose to accept when he purchased his condo.

It’s also an agreement that can be changed if he and enough of his fellow condo owners choose to change through a legal and defined process.

This is part of a system we know as “democracy” which as a member of the R.C.A.F., this condo owner should be well familiar with.

The media need to quit sensationalizing the news and get back to honest and unbiased reporting that will restore the public’s faith in what they report. 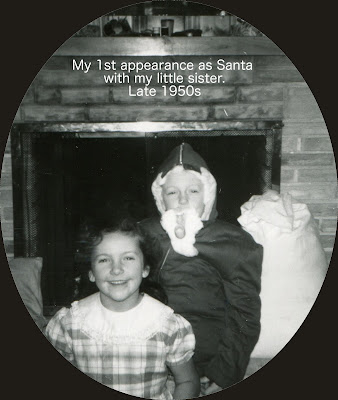