Dog On A Root Quotes


These are some of life’s little lessons I’ve learned. (Though not always in time to benefit me.)
- 2002 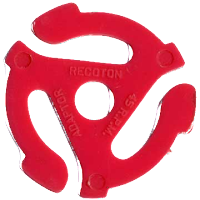 Auctions
The ironic thing about auctions is I could spend the rest of my life and all of my money buying things I used to own.
- 2008

Children
Every parent hopes their kids won’t make the same mistakes they did. But of course they will make different mistakes. Maybe the best we can hope for is that the mistakes of every passing generation are of lesser consequence than the previous generation.
– 2007

Christmas
‘Tis a wondrous thing that the fact that I don’t believe in god does not prevent me from sharing in the joy that is brought about by the story of his loving gift of his only son.

What explanation have I of this miracle? I have none! Yet I wish to share your wishes, at especially this time of year, for Peace on Earth and Goodwill toward ALL Mankind.
- 1997

Death
We don’t’ grow old and die, we die a little each day we grow old. Lost loves, lost friends, lost dreams – not to mention forgotten memories, moments and feelings until we finally reach “The Big Chill” inevitably followed by “The Big Thrill”.

“The Big Chill” being, of course, the end of our time here on this planet and “The Big Thrill” being the afterlife following whether it be eternal sleep, reincarnation or heaven and/or hell.
-1998

When I leave, I would rather leave being owed large amounts of karma (or money) than leave owing small amounts of either.
- 2006

The fewer friends you have, the fewer people you will have to mourn when they die. Sure there’ll be fewer people to mourn you when you die. But so what? You’ll be dead.
- 2002

Perhaps the easiest way to accept death is to believe in nothing. That way, almost anything else will be a nice surprise.
- 1987

Dreams
Continue to reach for the stars and you might just catch a moonbeam.
- 1987

Ideas
An idea ill received does not necessarily render the idea a poor one.
- 1997

Justice
Any community of people, be it the family, the workplace or society in general, where the individuals refuse to accept responsibility for their own course of actions; and where those in authority to hold those people accountable do not accept their responsibility to do so – is inevitably headed towards a breakdown.
-2002

There is no wrong so small that is not worthy of the undertaking, however great that undertaking may be, to right it.
- 2008

I am far less concerned with proving you wrong than I am with doing what’s right.
- 1986

Love
A marriage is the union of two kindred spirits, which takes place either consciously, or sub-consciously over a period of time; which can take anywhere from a split second to days, weeks, months or even years. Only when the realisation of the marriage is mutual, should a wedding be planned.
– 1998

A wedding is the celebration and public declaration that a marriage has already taken place. The specific time and place of the wedding can and should be recorded so that the day may be celebrated annually, reinforcing the love that was publicly declared on that day.
- 1988

Luck
I am soooo lucky! Almost every day one of my wishes comes true. When I get to work I always wish it was quitting time. And then – 8 hours later – my wish always comes true.

But that only happens on weekdays. Not so many wishes come true on weekends. Especially the one where I wish the weekend wouldn’t end.

So I guess in some ways – weekdays are really better than weekends.
- 2005

Mistakes
If you’re not prepared to learn from your mistakes – there’s no point in making them in the first place.
- 2006

I have a need for a continuous and unlimited supply of “good” music to listen to, lest the old songs bring forth unwanted memories to haunt me.
- 1986

Patriotism
As they began to sing “God Bless America” in a show of strength and solidarity, I couldn’t help but wonder if the ghosts of Kunte Kinte would be joining in or would they sadly turn away?
- 2001

Perspective
Whether you see the glass of water as half full or half empty, it doesn’t change how much water is in the glass.
- 2007

Never hide a defect in anything you sell. Just promote it as a bonus!
- 2007

The amount of gravity in a room at any given time is directly proportional to the amount of alcohol you have consumed.
- 2007

Most things are simple enough provided you don’t put forth the effort required to make them difficult.
- 1986

Most people will use cheese as bait to trap a mouse because they assume the mouse thinks like them. But if you want to be most effective in trapping a mouse, you will think like the mouse and use peanut butter.
- 2001

Anyone who is 100% sure probably hasn’t considered all the possibilities.
- circa 1980s

A perfectionist isn’t one who accomplishes or necessarily even strives for perfection, but rather, he is one who cannot be satisfied with anything he does accomplish.
- 1987

Regrets
I don’t have time for regrets. That is not to say that, if I had to do it all over again, I wouldn’t do some things different; (although most things I wouldn’t) I just don’t regret the way I did them this time around.
- 1997

Religion
Don’t make deals with god that you aren’t willing or able to complete. If you renege, god gets really pissed and will seek revenge.
- 2002

Making deals with satan is okay. There will be no detrimental consequences – at least not in this life.
- 2002

Responsibility
In today’s society we need to add to the traditional 3 “Rs” of education (readin’, ‘ritin’ and ‘rithmetic) – Responsibility, Research, Respect, Relationships, Religion, Recreation and Relaxation.
- 1986

Terrorism & War
Execute a serial killer and you stop the killings. Execute a terrorist and you create a martyr and 10 more terrorists will take his place.
- 2001

A war declared on evil, without honourable intentions is destined to become nothing more than a war of evil vs evil.
- 2007

Love begets love
And violence begets violence.
Your scream will burst out
And then die in silence.
- early 1970s

Truth
There are two kinds of truths; those that you can prove and those that others cannot disprove. The latter (my favourite) is more often called a legend.
- 1994

Uncategorized
I’d rather be comatose.
- 1980s

It’s much easier to be a perfectionist when someone else has to do all the work.
- 2008

Wealth
There is more wealth to be found in a man’s heart that in his pockets.
- 1986

My net worth is not measured by the money I have in the bank or the assets to which I can claim a degree of ownership, but rather by the quality of the people I have the privilege of being able to name as “friends”.
- 1987 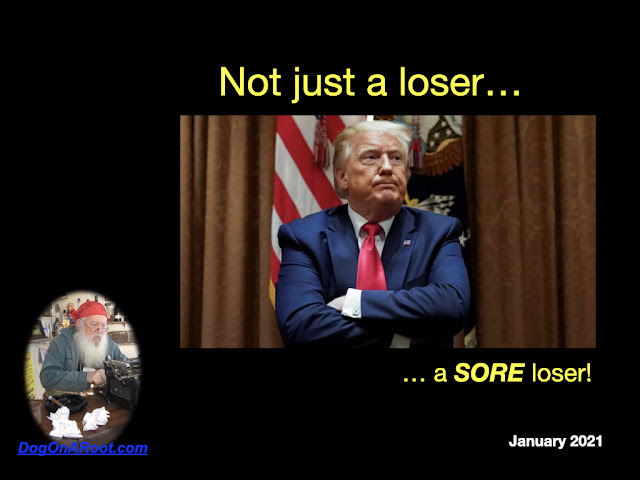 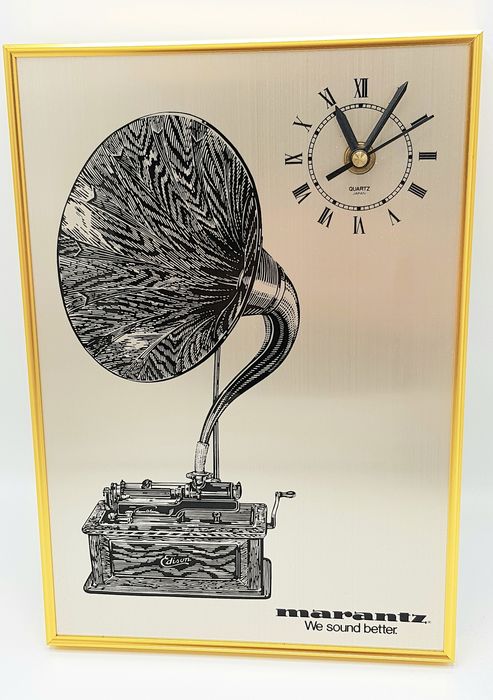