Showing posts from February, 2020
Show all

Would You Rather Live In Cuba Or The United States 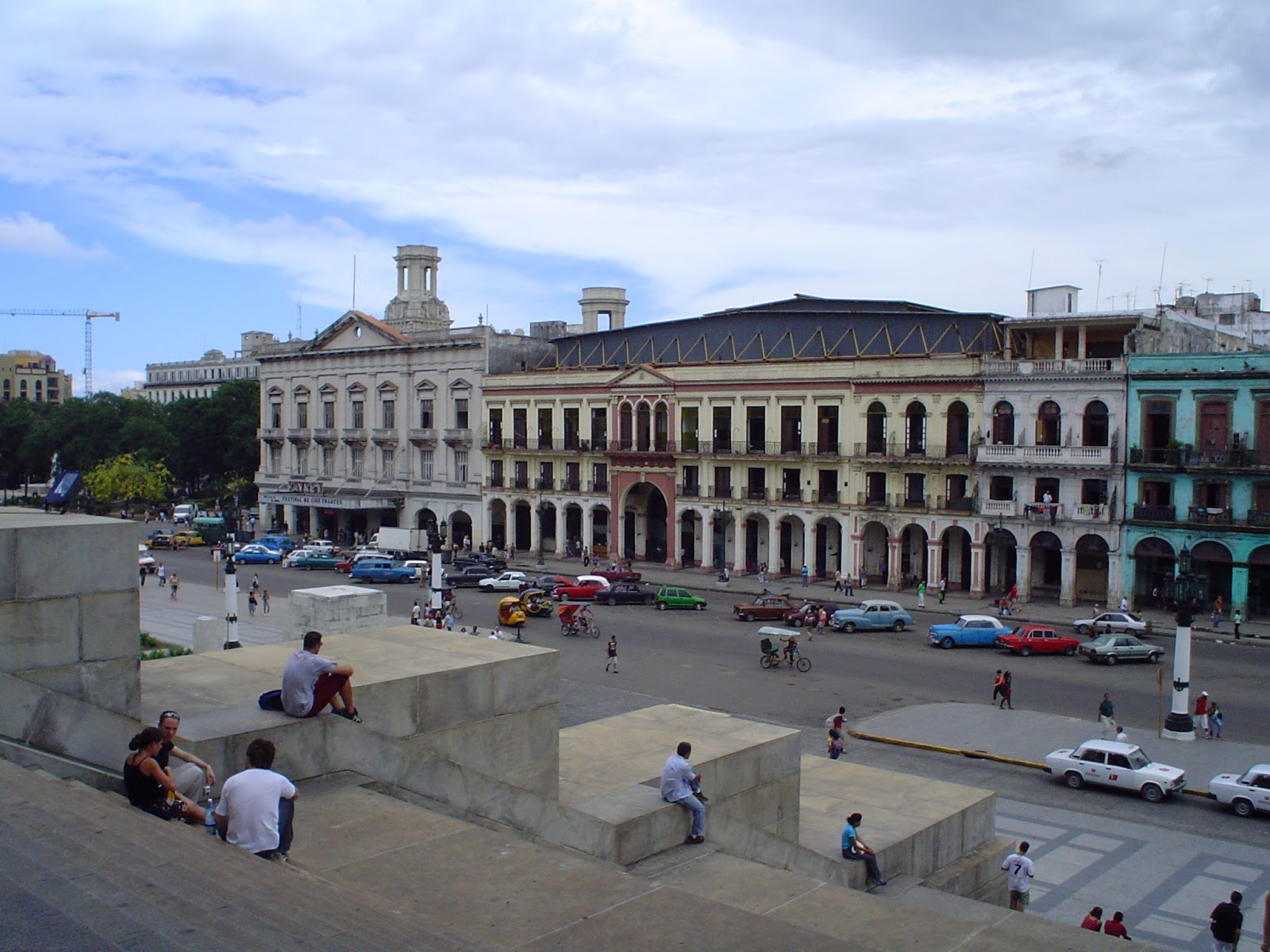 “Humanity’s a nice place to visit but you wouldn’t want to live there.”  – Terry Pratchett

Just the very idea of living under a dictatorship or communist rule is so terrifying to most Americans that their answer to the question “would you rather live in Cuba or the United States?” would be based on a preconceived notion without even considering the facts.

Why cloud the “truth” with facts?

We could debate the pros and cons of a democratic/capitalistic society vs a dictatorship/socialistic society until the cows come home and never be any further ahead.

As Sir Winston Churchill said in 1947 “Democracy is the worst form of government except for all those others that have been tried.”

To put it another way, one might suggest a democratic government is nothing more than the least evil of all the evils.

And when you think about it, how much say does any individual really have in the running of any democratic government anywa…
Post a Comment
Reactions:
More... »
More posts

- jim Young Thanksgiving chores when I was young, Was a weekend filled with laughter and fun.We’d head to Muskoka to tie off the docks,Then carry the boats up over the rocks.Stored in the shed were motors and oars,Gas cans, lifejackets, paddles and more.Things put away and stored for the year,Memories shared o’er a few pints of beer.The young ones scampered through the woods to play;Or fish from the rocks to help pass the day.Capture the flag, building forts, catching leaves,Hide and seek, or just climbing trees.We’d cut down a tree, sometimes two, maybe more,Cut, split and piled, near the back door.While the men worked hard at growing some blisters,Mom busied herself with the help of my sisters,Preparing stuffed turkey, potatoes and treats.There was always something good to eat.The meal was enjoyed in happy reminisce, With a tear shed in memory of loved ones we missed.Plates were emptied as we sat back with a sigh,Then dessert would be served in the form of a pie.Apple or pumpkin, with…
More... »

- jim Young“Based on the state of politics in the world today, is there really any such thing as ‘political correctness?’” - jim Young

Dear Journalist Katie: (Or whoever is the true originator of this meme.)
While I recognize your right to interpret anything I say or do based on your personal, past life experiences, I hope you will not be disappointed by my total disregard for this opinion you have shared.
Actually, I kind of resent the fact that you are automatically including me in a group without knowing anything about me, based solely on my gender. Isn’t that in fact counteractive to the very point you are trying to make?
I hold doors open for women and I will continue to do so regardless of your misinformed interpretation of what that might mean to you. I also hold doors open for men; and children; and the elderly; and the physically challenged; and people of any race, colour, age, sex, religion or political affiliation.
Why? Because unlike you, my first assumption about everyone I me…
More... »