“There'll be no new tunes on this old piano.” - Johnny Lange & Hy Heath

Beyond a sad rendition of "Chopsticks" or "Heart And Soul", I never learned to play the piano. But my mother played the piano and how I loved to hear those old songs she played!

I remember coming home from school in grade one, hearing the piano playing in the dining room as I walked up the front step and into the house.

My parents’ parties always ended with a group of people standing around the piano singing along to their favourite tunes of the day as my mother pounded on the keyboards.

When it came time to move the old piano from the first apartment I lived in, to the house that my grandfather built for my parents in Painswick, the task of moving the piano seemed monumental.

So when it was discovered the new tenants moving into the apartment that was being vacated also owned a piano, my father simply made a deal to trade pianos with them and leave ours behind.

Our replacement piano was lowered into the unfinished basement of our new home after removing the cellar stairs. And there it remained for almost 60 years.

After my mother had played her last performance and moved onto her final venue the task of removing the piano from my childhood home fell upon me and my cousin Mike.

Years had passed since the piano had been played. It was out of tune, missing keys and warped from years of sitting in a damp basement.

Removing the stairs and hoisting the piano up and out was not an option.

Dismantling it was our only choice.

The “ebony” and “ivory” of the keyboard was salvaged by family members prior to Mike and I taking hammers, saws and cutters to the remains, chopping it into manageable sized parts for removal.

Inside the piano however, we were surprised to discover a piece of art that I felt compelled to rescue from the junk heap. I’m not sure if this casting served an actual purpose other than to record the manufacturer of the piano but surely their logo would not have been so elegantly adorned onto an interestingly molded piece of cast iron had it not been a crucial component of the piano itself.

It stands, however, as a testament to the care that the craftsmen that manufactured this piano put into their labour of love. It was a time when cabinet makers would devote equal time and energy to an element that was never intended to see the light of day, as they would to carve, craft and finish with finesse, the exterior molding.

I have since learned that the Morris.Feild.Rogers Co. Ltd was established by 3 entrepreneurs in Listowel, Ontario in 1892. By 1902 it was known by the Morris name alone, indicating that this piano at the time of its demise (2016) was between 114 and 124 years old.

It is obvious that recognition for Morris, Feild and Rogers was not important enough for them to consider having their name gawdly displayed on the exterior of their masterpieces and so it is nice to know that their talents were recognized in their lifetime when they received a Bronze medal at the 1900 Paris Exhibition for their work.

In our Club House however, I too will recognize these men and their contribution to the hours of melodic memories they helped bring into my childhood experience.


There will be “no new tunes on this old piano” or any old tunes for that matter. Not any more. But the tunes that once were played on this old piano by my mother will forever echo in my mind whenever I look upon the names of these three master craftsmen, Morris, Feild & Rogers. 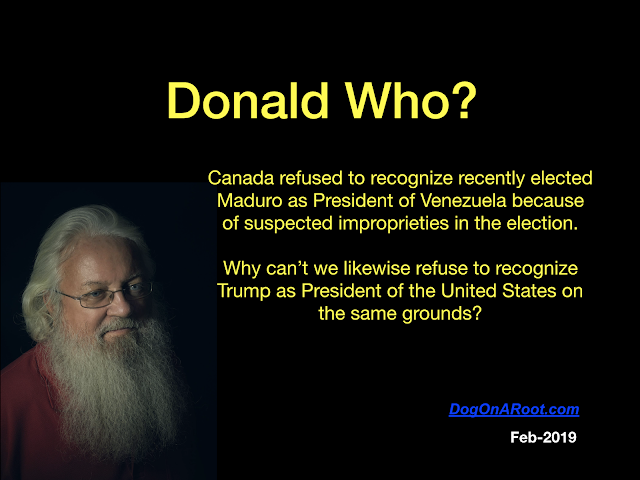 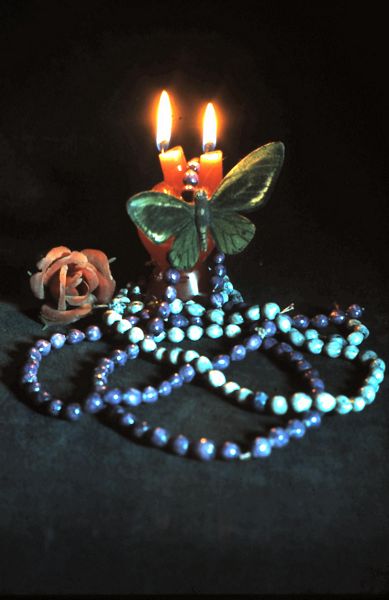