The Lionel Conacher May “2-4” Weekend

Note: Much of the information found in this article was taken from an email sent to me from my friend Don Gillies.) 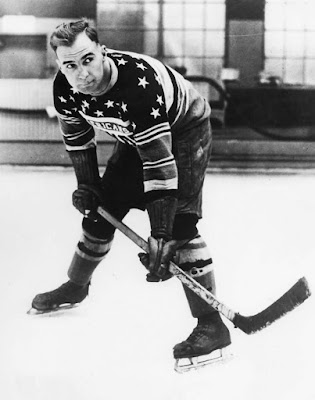 I just got back from celebrating the annual Lionel Conacher May “2-4” Weekend with some very good friends at Severn Heaven.

Now you may be thinking that I am referring to the Victoria Day Weekend and I guess technically you’re right. But really - just what is the relevance of Canadians celebrating the birth of an old fuddy duddy of a Queen who inspired the “Victorian Era”?

Is it in Queen Victoria’s honour that our provincial parks ban alcohol on this weekend?

Where’s the fun in that?

What could be more uniquely Canadian than the May “2-4” Weekend - the first long weekend of the coming summer after our sometimes cold and harsh Canadian Winters?

So why aren’t we celebrating this weekend in honour of a Canadian instead of an old and long dead English Monarch?

And when we look for a Canadian who truly represents the Canadian Spirit – who would be more appropriate than the all-round athlete Lionel Conacher?

If you’ve never heard of Lionel Conacher, don’t feel bad. Neither had I until our gracious hosts at Severn Heaven - Don and Jenn - introduced us to this true unsung Canadian Hero.

Just being born on May 24, 1900 would qualify Lionel Conacher a candidate as figurehead for the May “2-4” Weekend but the rest of his credentials will just blow you away.

Lionel Conacher excelled in Canada’s favourite national pastimes hockey and lacrosse. But he didn’t quit there. He was also an all star athlete in football, baseball, boxing, wrestling and track and field.

For 11 years Lionel Conacher was a defenseman in the NHL with the Pittsburgh Pirates, the New York Americans, the Montreal Maroons and the Chicago Black Hawks winning 2 Stanley Cups.

Lionel Conacher made the first All-Star Hockey Team in 1934.

Football was Lionel Conacher’s real love. With the Toronto Argonauts he scored 15 points in the 1921 CFL Grey Cup 23-0 win over the Edmonton Eskimos.

In 1922 in a show of great endurance, Lionel Conacher hit a triple in the final inning of his Toronto Hillcrest baseball team to win the Ontario Baseball Championship. He then hopped into a car to cross the city and participate in Maitland’s lacrosse game that was losing 3-0. After scoring 3 goals and assisting in a fourth, Lionel Conacher’s team won 5-3. 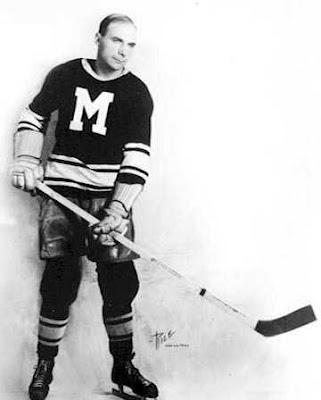 In 1950 Lionel Conacher was named Canada's Greatest Male Athlete of the Half-Century.

And if these sports greats aren’t enough to make him a Canadian hero – Lionel Conacher also served his country well as a provincial MPP and later a Federal MP.

As if to bring his career to an appropriate conclusion, in 1954 in Ottawa, in a softball game between MPs and members of the parliamentary press gallery, Lionel Conacher hit a fly ball to left field in the 6th inning. After running to 3rd base Lionel Conacher collapsed from a heart attack, dying on May 26 – 2 days after his birthday - the May “2-4” Weekend.

Please email your MPs and MPPS to let them know that you are in favour of renaming this uniquely Canadian Holiday after a truly Unique Canadian! 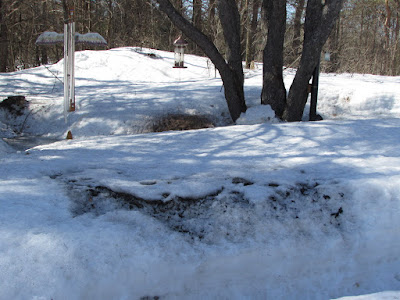 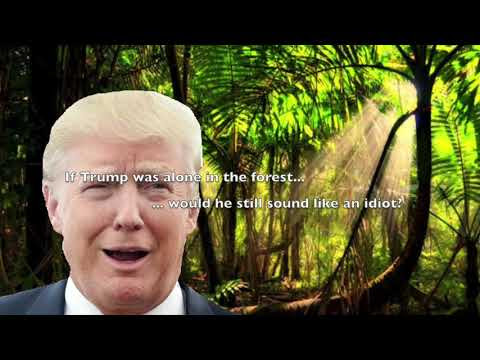