Why The Corona Virus Hasn't Affected Me 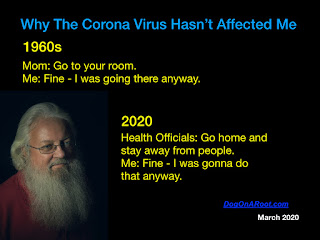 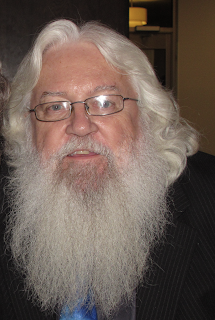 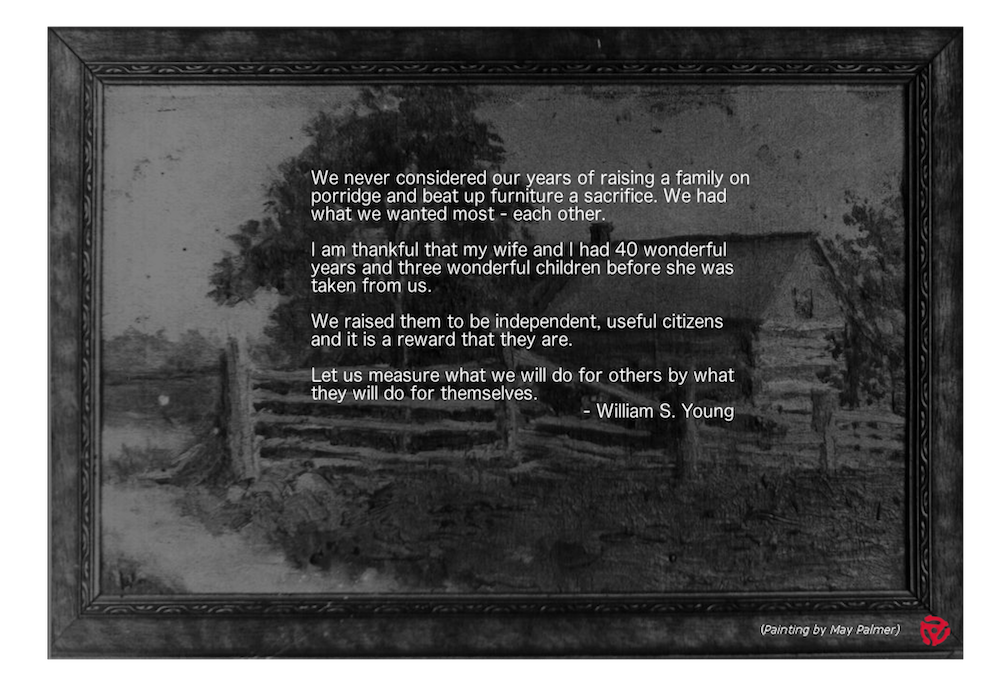