That’s Where The Money Goes 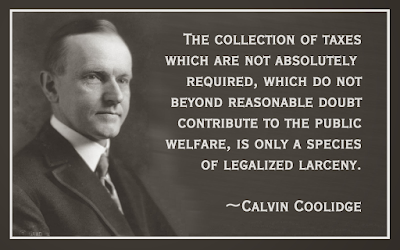 Does anyone need to be reminded that it's income tax time? Each year at this time I have to ponder the original purpose of income tax in Canada as a temporary measure to help finance World War II. As far as I know, World War II is over and has been for some time. Did we really go into debt that much?

It's kind of like the introduction to dog licenses to compensate farmers for livestock lost to packs of wild dogs. The road to hell is, in fact, paved with good intentions.

As I sit down at my computer (which I hope to be able to write off this year) to prepare my claims for my tax auditor, I cannot resist the urge to play with some of my computer's fancy features.

My graph program for instance, paints a very clear picture of where my money goes. My boss has an incredible ability to look at columns and columns of numbers and be able to make some sense of it. Charts and graphs, however are the only real way to put things into perspective for me.

A simple pie chart quickly breaks down all our expenditures into proportional slices and looking at it, guess who gets the biggest piece of the pie?

Of course it didn't surprise me to see that income tax is our biggest expense at 24.17% of My Shirley's and my combined income. But sitting right next to that slice is our next largest expense - our house. I had never stopped to consider that the government is taking more from us than is our mortgage company, which after 25 years will sign over complete ownership of the house to us.

After 25 years of dedicated payments to the government however, what will we get for our money? Continued payments of income tax for the rest of our lives with a balance still owing on our estate when we die in the form of estate taxes.

I can't help but notice how calmly so many people accept the taxes we are all burdened with. How many people have caught themselves saying "I'll be happy if I don't have to pay any income tax this year"?

What they really mean is they hope they don’t have to pay any MORE income tax than they have already paid through payroll deductions.

That money you never saw was yours! The government didn't let it pass through your hands because they know how much more resistance they would face trying to get your money if you got it first.

Have you ever tried to take a puppy from its mother? You'll have a much better chance of not getting bitten if you take the puppy when the mother's not looking.

The government doesn’t want to get bitten so they take it when you’re not looking.

I don't want some of my income tax back. I want it all - or at least as much as I can get. And that's why I'll hire someone to do my taxes for me.

I don't care how easy you might say it is to do my own tax returns, I won't change the oil in my van and I won't try to figure out my income taxes. One of the reasons I work, is so I can afford to pay people to do the things that they can do better.

Of course we have to pay taxes and we reap the benefits of much of our taxes every day in the services they pay for. But there is such a thing as being over-taxed. Maybe we should do as they did in Boston that time and have a tea party of our own. 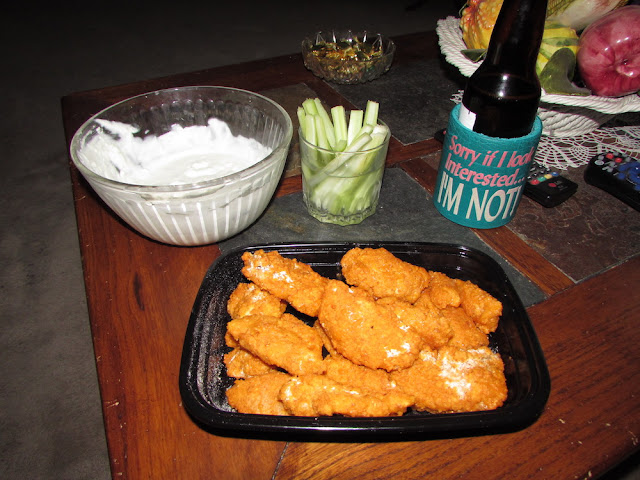